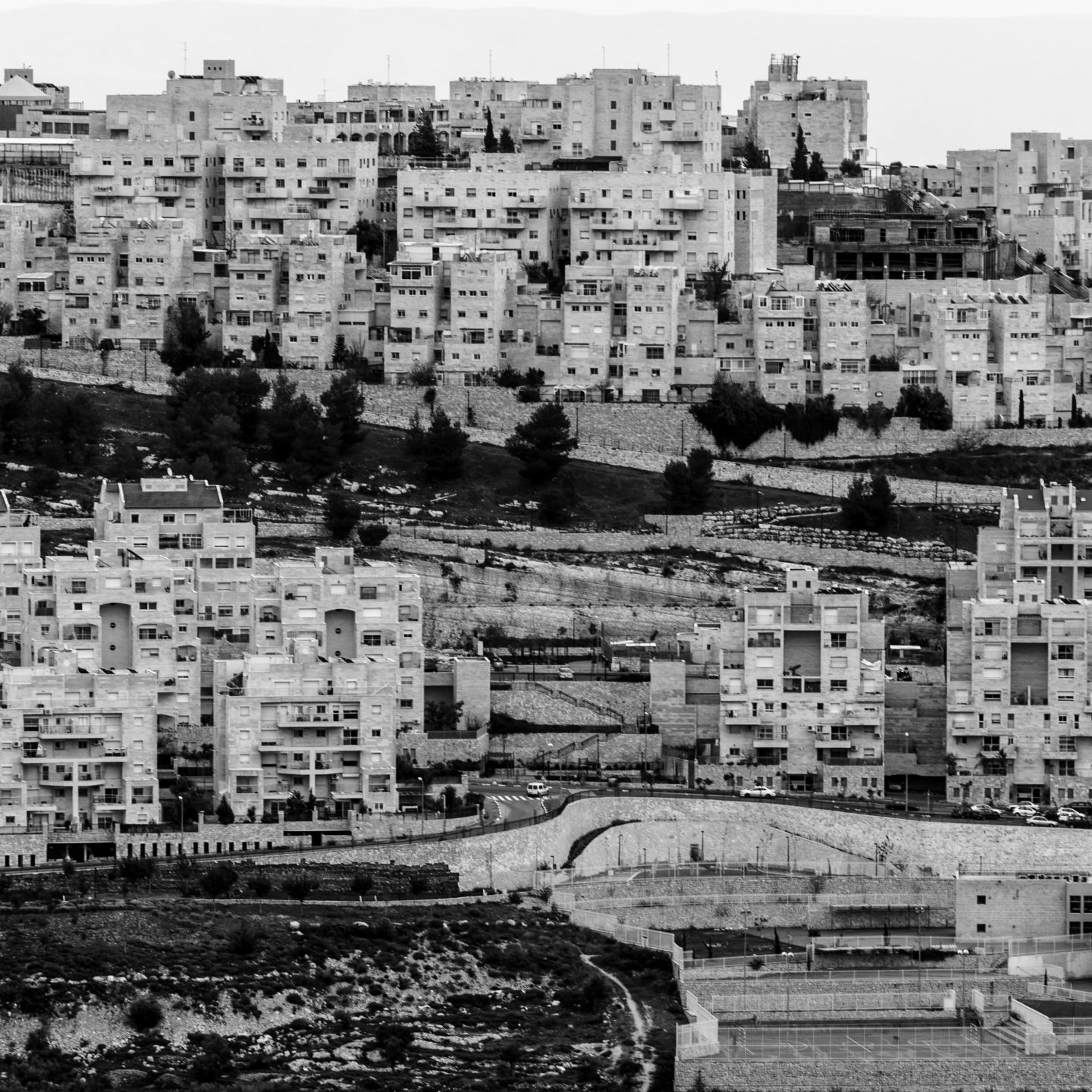 In the last few days, several newspaper articles have accounted in detail for the Sheikh Jarrah events (the risk of forced eviction of several Palestinian Jerusalemites from their homes), that have been one of the triggers for the clashes currently shaking Jerusalem. Less attention has been paid to the spatial context in which these events unfold. However, in order to fully understand the Sheikh Jarrah’s case, it is absolutely necessary to be aware of how, since 1967, Jerusalem has been physically transfigured by a systematic series of urban policies and projects aimed at materializing the Israeli domination of the entire city. Otherwise, one runs the risk of not distinguishing the ‘wood from the trees’. To this end, I provide here a concise and simplified guide, by points, to the ‘spatial context’ of Sheikh Jarrah’s case. It is against the backdrop of this slow but inexorable spatial conquest of the city by Israel that the recent events of Sheikh Jarrah must be read. They are just one dramatically striking moment in the silent war of cement and stone that began in 1967 and which, despite international silence, has never stopped. From a spatial viewpoint, Israel has almost won this war: by physically occupying the eastern part of the city with Jewish buildings, infrastructures, services and industries, the Israeli authorities have secured their control over the entire city. Today, the Jewish city extends on both sides of the Green Line [that is, the pre-1967 border between Israel and the Palestinian Territories], with only a few interruptions constituted by Arab areas. In the eyes of tourists and occasional visitors strolling through the city, Jerusalem can already be perceived as an Israeli city, because no marked differences exist between West and East, apart from the “accident” of some Arab neighbourhoods – which appear to be anomalies, poor and degraded enclaves alien to the rest of the Israeli urban space. Sheikh Jarrah’s uprising, unfortunately, will not be able to change this situation. But it will help make clear, once again, the brutality and illegitimacy of fifty years of Israeli urban policies – in the face of which one can only be equidistant through ignorance or bad faith.