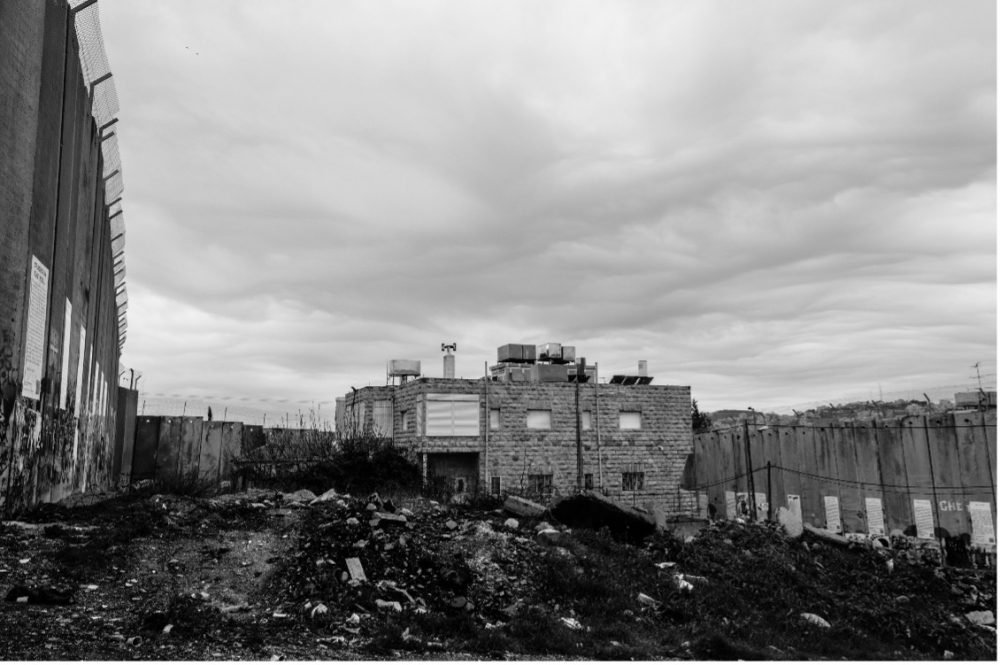 If apartheid is everything, maybe it is nothing

Political concepts change meaning in time and space and often take on multiple meanings simultaneously. This also happens to political concepts that arise from specific historical events, such as in the case of apartheid.

In general terms, apartheid can be intended as a set of policies of segregation and political, social, and economic discrimination against the non-white majority in South Africa, enacted in the second half of the 20th century. While the concept of apartheid was born in a precise spatial-historical context, it quickly took on a life of its own, becoming a “universal metaphor” (Dubow, 2014: 283) used to indicate different forms of discrimination. For instance, according to Clarno (2017: 201), “neoliberal apartheid is increasingly common throughout the world today. Neoliberal apartheid refers to the combination of extreme inequality, racialized marginalization, extensive securitization, and constant crisis.” A broad and metaphorical conception of apartheid has been adopted by several authors – see for instance the pivotal work of Massey and Denton (1989) in relation to post-World War II racial segregation in the United States – and is certainly relevant in many respects. Nevertheless, my impression is that it carries with it the risk of eroding the political and symbolic vigour intrinsic to the notion of apartheid. In essence, if apartheid is everything (in other words, if it is any form of discrimination), maybe it is nothing.

To be clear, the point is not to question the legitimacy of an extensive understanding of apartheid. In fact, restrictive interpretations – which mobilise the concept only for situations that have more direct connections with the South African historical case – are as legitimate as more extensive uses – which deploy apartheid to denote various forms of spatially materialised discrimination, in a kind of etymological interpretation of the term in the sense of apartness (see for instance Kohler, 1995). Against this backdrop, the central question at stake should be the convenience of the extensive use of apartheid.

Apartheid, in fact, is not just an ordinary political concept. It is an exceptional, heavy concept. It carries with it the indelible mark of globally stigmatised violence and subjugation, which are associated with a negative ethical-political connotation that leaves no room for hesitation. Therefore, when and how is it convenient to rearticulate the concept of apartheid, proposing an updated interpretation in the form of neo-apartheid that emphasizes the universal theoretical value of the term without debasing its (epistemic, semantic, political and moral) originality and weight? My opinion is that such rearticulation should move along the lines of a selective and cautious broadening, which maintains some of the original characteristics of apartheid and, therefore, allows to preserve its specificity in relation to other concepts, such as discrimination and inequality. This makes it possible to both keep the concept alive and, simultaneously, mobilize its political and symbolic weight to denote situations that have explicit similarities with the historical South African case and, consequently, are situated in the realm of a proclaimed ethical unacceptability (if not in the realm of crimes against humanity). Against this backdrop, identifying the constitutive nuclei of the concept of apartheid is a necessary operation.

From apartheid to neo-apartheid

Identifying the constituent cores of the concept of apartheid is not easy. Indeed, apartheid, as practised in South Africa in the second half of the twentieth century, is a complex policy with shifting contours that were not always clear (Dubow, 2014)[1]. Nevertheless, it is possible to carry out a theoretical distillation that (although necessarily partial and arbitrary) allows four fundamental constitutive dimensions of 1948-1991 South African policy to emerge. First, spatial dimension: apartheid was a totalizing policy of discrimination that materialised in a physical dimension of spatial segregation and exclusion. Second, substantive dimension: this policy of discrimination and exclusion was articulated along a main, though not exclusive, racial dimension. Thirdly, institutional dimension: apartheid discrimination and exclusion policies were codified in legal terms. Fourth, scalar dimension: the legislative codification of apartheid took place at the national level and applied to the whole country. The assemblage of these four dimensions had intentional subjugation (though not exterminatory) effects on the population that suffered them.

It is from these four constitutive dimensions (spatial, substantive, institutional and scalar) that it is possible to start looking for a contemporary rearticulation of apartheid in terms of neo-apartheid. This re-articulation should take place against the backdrop of the new forms of exercising power in the era of neoliberal globalisation – expressed, for instance, in the scalar fragmentation of the centres of power and the multiplication of instruments, forms and agents of power. This, in fact, is a pivotal shift from the original context of South African apartheid.

In this framework, neo-apartheid can be conceptualised – just as apartheid was – as a set of totalising practices of discrimination towards ethnically connoted groups, aimed at subjugating and making them disposable (economically and politically). This set of practices is institutionalized and materializes through spatial devices. What changes in neo-apartheid are the ways of such public institutionalisation of discrimination, which acquires forms other than explicit racial legislation. In fact, discrimination today has an increasingly trans-scalar dimension (with a growing centrality – among others – of municipal sovereignty) and is exercised through fragmented and multiple regulatory devices. Similarly (and consequently), neo-apartheid discrimination is also physically articulated in forms that are more subtle, mundane and fluid than the explicit creation of perimeters based on the skin colour of the population (e.g. Bantustans), as in 1948-1991 South Africa.

It is this restrictive interpretation of neo-apartheid that we should mobilize today to understand current urban phenomena. Within this framework, only a few situations (such as Israeli policies in occupied Palestinian territories; see: Human Rights Watch, 2021; Yacobi, 2015; Yiftachel, 2009; Yiftachel and Yacobi, 2005) should receive the scarlet mark of neo-apartheid, thus promoting their global recognition as ethically and politically unacceptable instances, as occurred for 1948-1991 South African policies.

[1] “Apartheid was a multi-dimensional set of practices. It was an economic system that turned people into closely controlled labour units; it was an expression of Afrikaner nationalism; it was an elaborate form of racial and ethnic division; it was social engineering on the grand scale; it was a method of governance combining outright repression with internalized habits of deference and paternalism born of centuries of master – servant relations. As a system, it went through several different phases” (Dubow, 2014: 293).

Human Rights Watch (2021) A threshold crossed. Israeli authorities and the crimes of apartheid and persecution. Available at: https://www.hrw.org/report/2021/04/27/threshold-crossed/israeli-authorities-and-crimes-apartheid-and-persecution (accessed: 20 November 2021)

Yiftachel O and Yacobi H (2005) Barriers, walls and dialectics: The shaping of “Creeping Apartheid” in Israel/Palestine. In: Sorkin M (ed) Against the wall: Israel’s barrier to peace. New York: The New Press, pp. 138-157